Song Ideas for your First Dance

A lot of bride and groom’s have a song which is special to them as a couple. Perhaps it’s the one you both danced to on your first date? Or perhaps it was a popular song whilst you were dating? Maybe you just love the lyrics and it just tells the story of your relationship? If you are lucky enough to have a song like that then my advice would be just go with it as your first dance song.

For most of us though, my wife & I included. We didn’t have one special song. As a wedding photographer in Nottingham I’ve naturally photographed a lot of first dances and heard a lot of songs. So I thought I’d put together a list of the most popular ones to give you some song ideas for your first dance. Perhaps it can give you some inspiration.

Released in 2014, this was the song which pretty much made Ed a household name. It was definitely THE song of the year and was virtually every single first dance that year. I used to drive home singing it too! It’s still popular but perhaps the song became a victim of its own success. Side note. I do wish I could dance like he did on this video too!

I honestly didn’t think Ed could do a better song than Thinking Out Loud but he smashed it again with Perfect.  Another incredibly popular first dance choice.

Lonestar - Amazed By You

No list would be complete without this one. Over twenty years old and still very popular for first dances. It’s been covered by many other artists over the years but in my opinion, the original is still the best.

This song should need no introductions. Especially not if you are a fan of the film. Actually, even if you’re not! Released in 2011, it’s now not only a very popular first dance song but many couples use it as the song for the bride to walk down the aisle to.  Bonus points if you time your entrance to the first crescendo!

John Legend - All of Me

Another absolute modern classic first dance song. First aired in 2013, it very quickly became just as ubiquitous/popular as Ed Sheeran’s ballad’s. Again, another song I remember hearing a lot of that year as couple’s romantically shuffled around the dancefloor to this superb piano ballad.

Aerosmith - I don't want to miss a thing

From the 1998 hit film, Armageddon. Did you know though that Aerosmith’s lead singer Steve Tyler is actually Liv Tyler’s (who starred in the film) dad? I certainly didn’t!

I have to admit. I love this film. The witty one liners, the 90’s action and superb soundtrack made this one of my favourite films of the decade. Every time I hear this song, I want to watch the film again!

Jason Mraz - I won't give up

The first single from Jason Mraz’s fourth album. This beautiful song remained in the charges for 76 weeks! I’m a real sucker for the acoustic guitar. So I’m always happy when the DJ starts this song up before inviting the bride & groom onto the dance floor!

Well…what can I say about this film? I was forced to watch this film by my wife and even then under protest! By the end of the film, I was hooked. It’s my most played song on my Spotify list and I just adore this song! Possibly one of my favourite songs ever. After 3…1…2…3…. “♪♪ TELL ME SOMETHING GIRL! ♪♪”

I hope you found the above list useful? Whatever song you choose, do remember that the most important thing is to relax and enjoy the experience. You don’t have to tough it out for the entire song. If you are nervous. I always advise you to speak to the DJ and ask them to invite your guests onto the dance floor after about a minute.  That way, if I am your Nottingham wedding photographer then I can use the time to get some awesome photos of your first dance before the party kicks off! 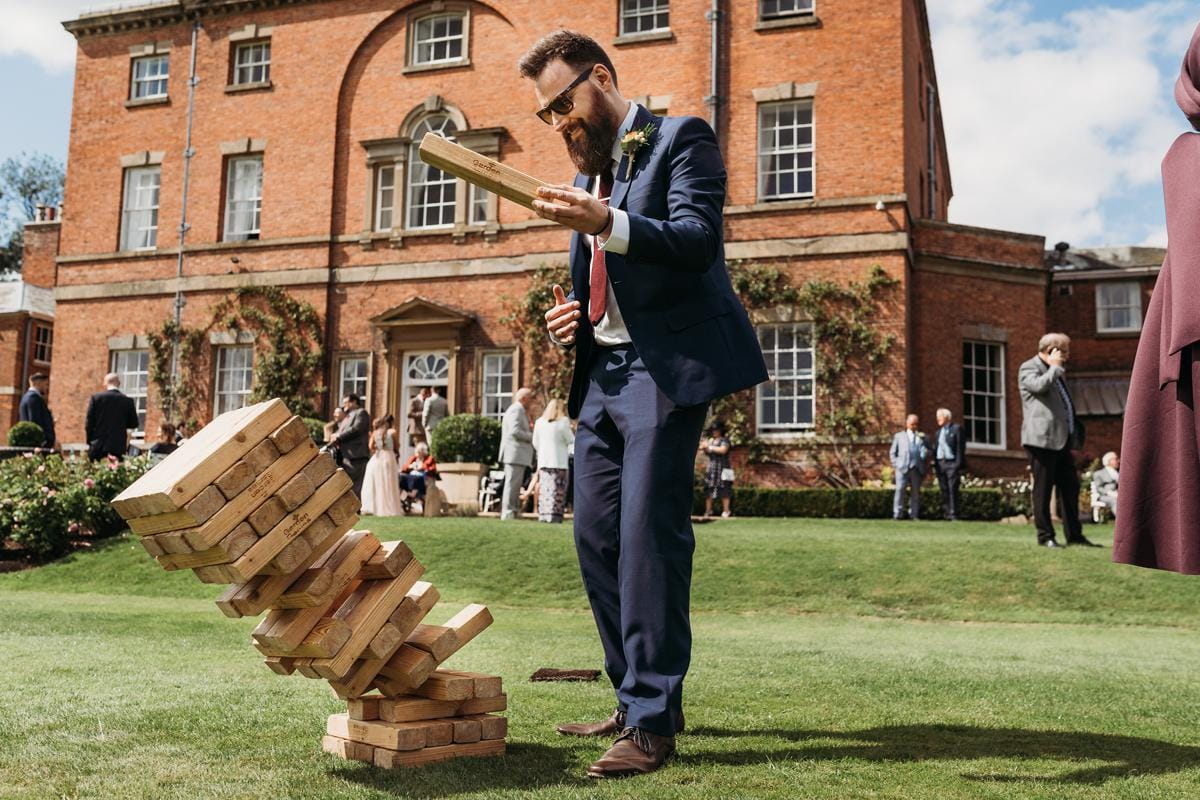 Five biggest wedding planning mistakes (and how to avoid them) 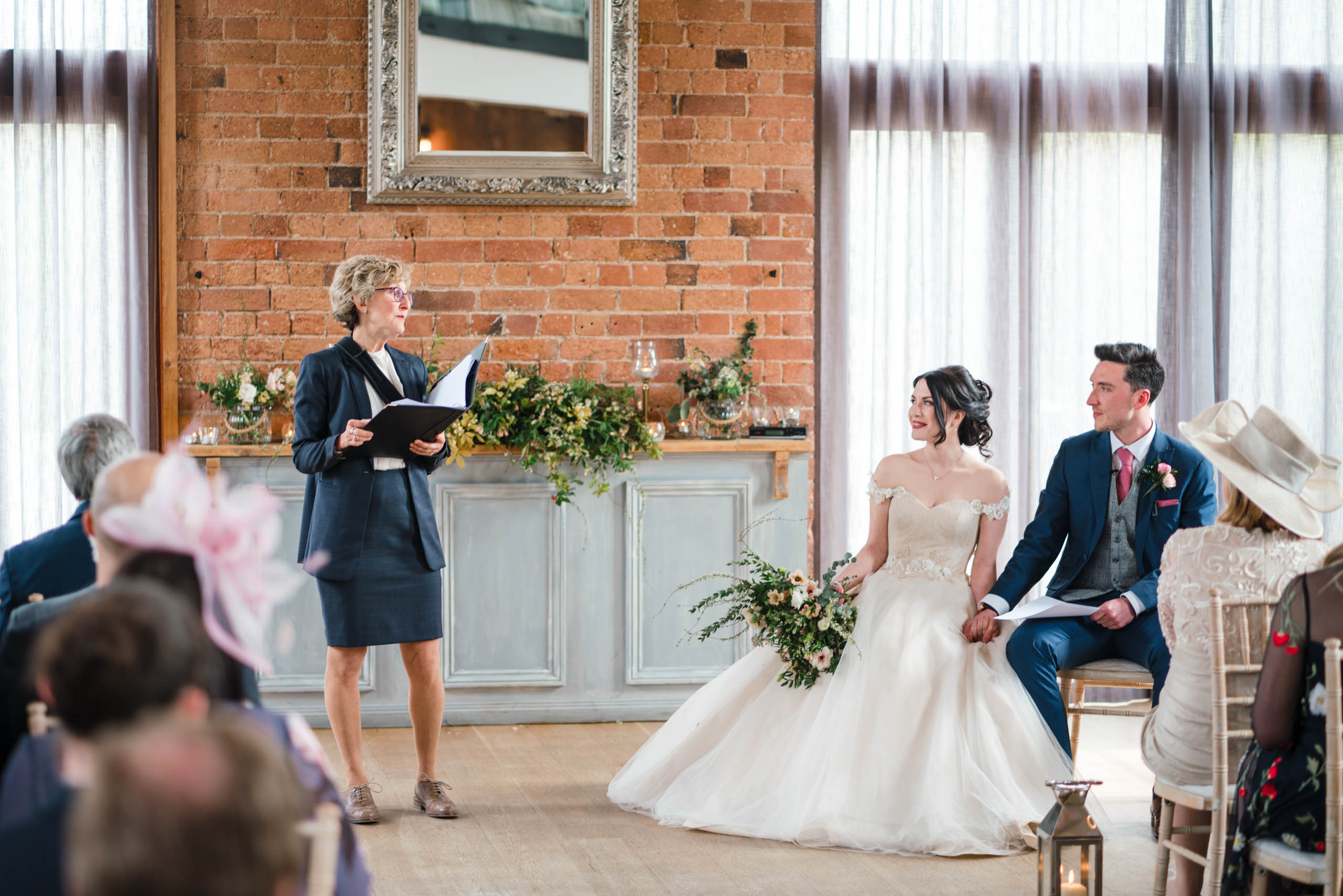 What is a Wedding Celebrant? 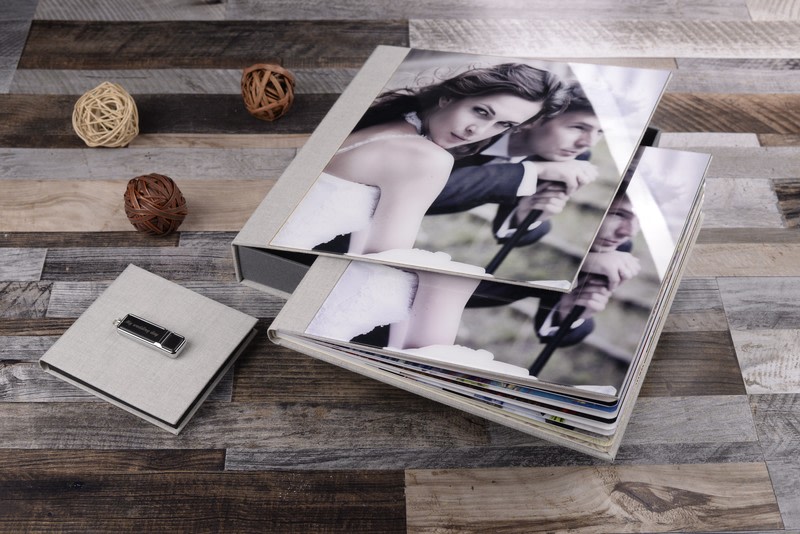 How to keep your wedding photos safe